At several critical moments in my childhood I learned that artistic expression needed to be neat and tidy in order to be presented. And, I am learning now, that one of my greatest artistic expressions is through my emotions. But emotions… well, they are anything but neat and tidy. At least, that’s what I thought art was until I heard my first punk band and discovered life drawing and ceramics.

Through all the years since, I have mastered the art of standing inside of the chaotic, dynamic, and seemingly disorganized… and how to stay in it long enough to extract the complex order out of the mess. The artistic expression comes when that order is then communicated such that someone else can experience it for themselves.

See, what we love about art is the differences in how one person expresses the work to how others perceive it. Make something you think is ugly and another person appreciates it with an eye on what is beautiful. Say something you consider mean and the other person turns around and thanks you for the impact it had. This happens all the time and yet my own mind still doesn’t want to settle for something less than precise or organized… packaged with a fucking dogmatic white bow on top! Anything else is rebellion, out of line, and will be beaten back into the fold. Its ironic to point out but even science tells us that we only want things slightly different… too dramatic and we will reject it.

So, I stray from the pack. Often times so dramatically that I find myself all alone. Here in-lies the rub!
Its where I have felt safe to express myself, in solitude. Until such a time that my own taste is satisfied and I can finally say those things, paint those strokes, or play those licks. But by then it is too late… the art I made is hard and cold and no longer living for anyone, especially me. I no longer want to share it because I am no longer proud of the sweat it took me to put it into place. All that’s left is me attempting to get a sliver of your attention, or pity if that’s all you have left for me by then.

Then I was told, by people I respect, that the mess making I do is what is wanted. I remember my life-drawing teacher talking about an errant line that was heavier than the rest, she said it had the most energy than any other.

I learned that this is my greatest act of courage… to effort for authenticity regardless of the resistance I might meet initially. When I learn the ways that speaking up and being skeptical was actually something groups needed and wanted, I open expand like a moon flower on a late summer night. Sometimes demanding attention but often times just there, holding down the brightness in the dark… staring up at the moon as awestruck as those who truly slow down long enough to enjoy the moment with me.

See, here is the thing I learned about balance, truth, and peace.. they are boring states of being. Meaning, these states can be stagnant, sterile, and… well… uneventful by themselves (this is one of the reasons they are so hard to keep). What makes these interesting and desirable are the dynamics that surround them, before and after we actually get to experience them. (I’ll have to do a whole thing on boredom in the future, but its more a state of meditation than frustration.)

For me, standing in a field of stillness is not nearly as interesting as standing in that same field smack dab in the middle of the eye of a hurricane. Both are filled with stillness but their context is completely different. Yes, withstanding the force before and after that moment of stillness can be devastating and destructive, but the levels of awesome and wonder available right there in that vortex are unmatched by an expanse that is relatively void of activity.

Put me in a mosh pit and you will find me in utter bliss. Cut my face with your dirty fingernails and I will perform bigger than ever before. If the wind isn’t blowing, then you will find me climbing higher mountains where the wind never stops.

This is both innocent and nefarious. It can be connecting as much as it can be evil and damaging… its the nature of the mess. 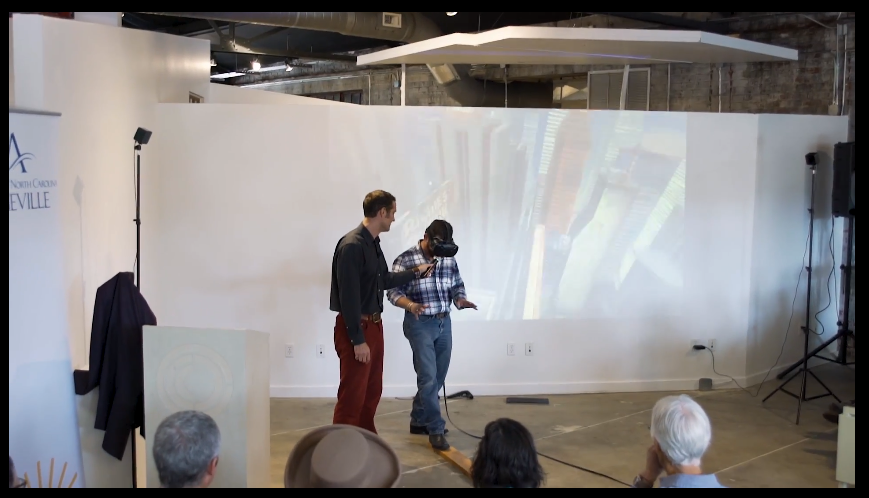 Looking Back at Creative Mornings

Three years ago this morning, I delivered a talk through Creative Mornings. The theme of the month was “Beyond” and my talk was all about the power of Virtual Reality and how it is already impacting the way we experience the world around us, that which we call reality. 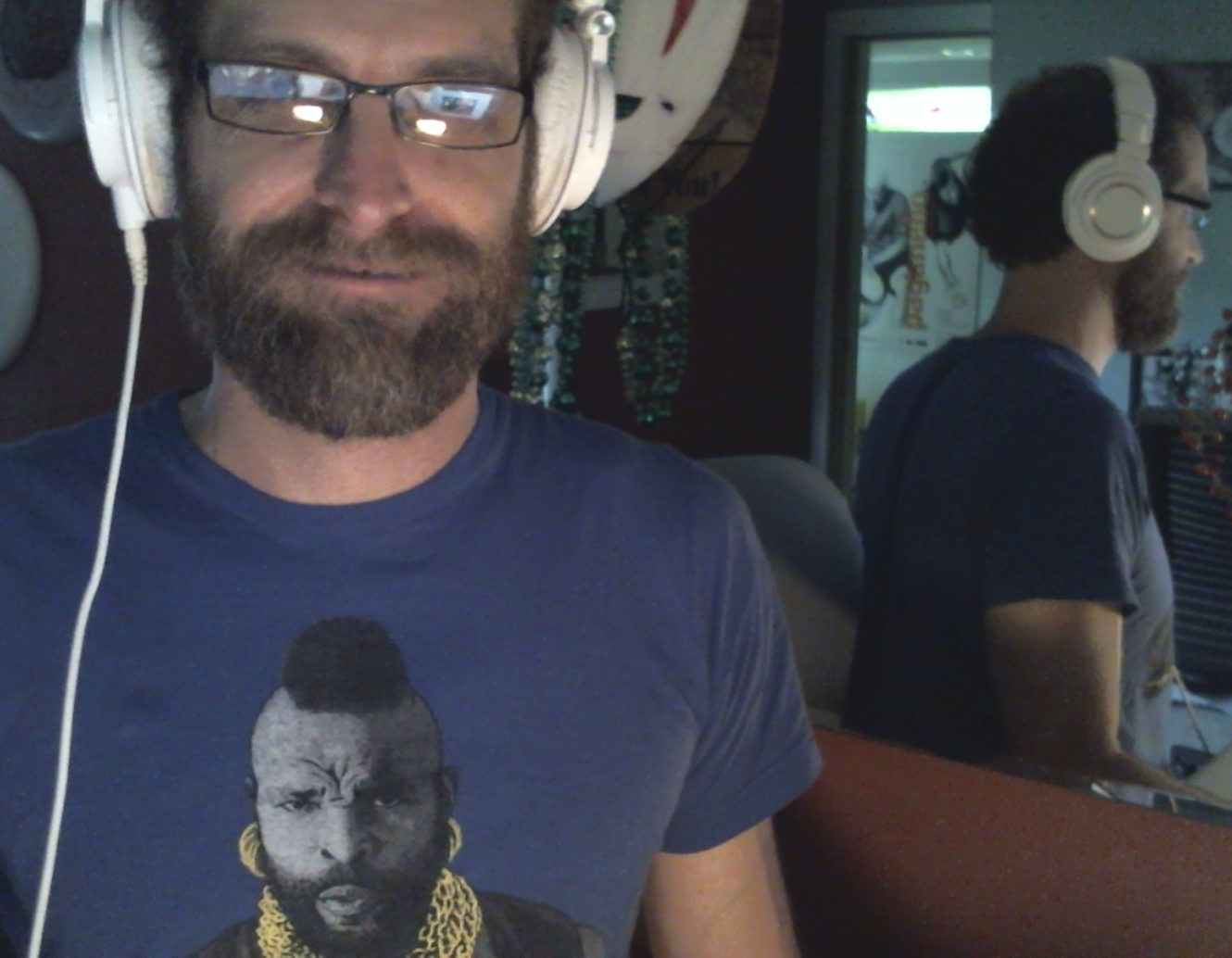 The Return to Source

I started code school through Tech Talent South last week. I'm sitting in the seventh day of class and we are writing simple scripts in Java, and i am getting these delicious jolts of delight. 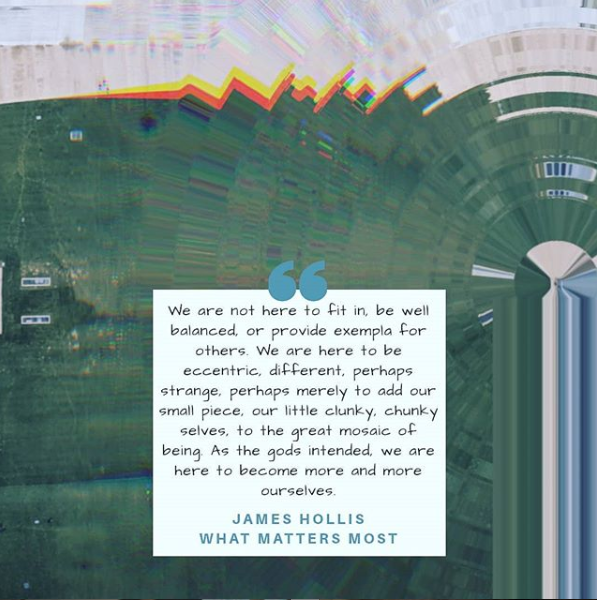 At several critical moments in my childhood I learned that artistic expression needed to be neat and tidy in order to be presented. And, I am learning now, that one of my greatest artistic expressions is through my emotions. But emotions… well, they are anything but neat and tidy. At least, that’s what I thought art was until I heard my first punk band and discovered life drawing and ceramics.